“ The educational purpose of Hongik University is to cultivate independent, creative and cooperative talents who can contribute to national and human development. ”

Since its foundation in 1946, Hongik University has created practical scholasticism and nurtured creative talent based on a founding philosophy of ‘humanitarianism’ and principle of ‘academic-industrial integration.’ Over 150,000 students have graduated under the name of ‘Hongik’, and these graduates have been a driving force in the nation’s development playing a pivotal role in various fields of society.

Hongik University boasts a world class faculty with the highest educational backgrounds and experience in diverse fields, and our respected faculty members educate students at various locations of over 2 million m2 in campus area. The University’s locations are organically connected through a cooperative network, consisting of the attractive Seoul Campus in the busy capital, Sejong Campus located in the new city of Sejong, Daehakro Campus consisting of the Cultural Arts Graduate School and academic-industrial collaboration facilities, and Hwaseong Campus practicum site situated in a lush forest environment.

Last year, we awarded an average of 3.64 million KRW in scholarship funds per student, the highest level of scholarship amounts in the nation. In doing this, 27.9% of tuition funds were returned to our students. We also built and opened Sejong Center totaling 11,500㎡ in size at the Sejong Campus, while subsequent other improvements in education facilities are currently under progress.

The Seoul Campus is currently renovating expanded educational spaces and facilities secured with the relocation of its attached Elementary, Middle, and High Schools. Additionally, in February 2016, the construction of Dormitory ll with a capacity to accommodate 1,066 students, and the Fine Arts Lecture Building spreading over 6,250㎡ were both completed.

Along with these upgrades, the construction of Dormitory lll started in June 2015, as we continue our devotion to improve the educational environment for our students. 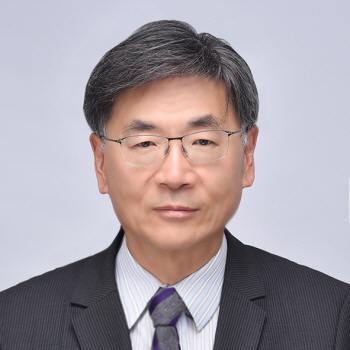 Our educational goal at Hongik University is to cultivate independent, creative and collaborative talents who will contribute to both national and humanistic development.

Furthermore, we strive to nurture independent and cultured citizens fulfilling their responsibilities as part of a democratic society with both insight and highly developed communication skills. Our mission is to guide our students become inspired professionals proud of the national culture and traditions, with the foresight to lead changes in the global era. For Hongik’s students and graduates to live as cooperative members of society pursuing a common happiness, contributing to the development of society with future-oriented dispositions is both our objective and intent.

We at Hongik are confident that talented people educated in our University will go on to greatly contribute to the development of the nation, and actively work together in a rapidly changing international community. We appreciate and ask for your continued support for the development of Hongik University in our endeavor to create a strong bridge between industry and art.